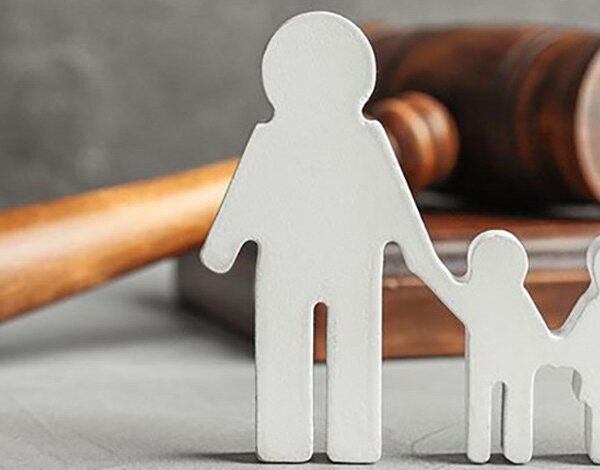 Family courts of Pakistan have been established and working to resolve the litigation in this regard. Punjab Law Company’s lawyers are busy in this regard. The courts are deciding the suits with summery trial and the Government has made setup of ADR who provide the facility of conciliation between the parties very expeditiously for providing justice.

Our team has expertise to deal the family cases like suit for dissolution of Marriage, suit for dowry articles, suit for recovery of maintenance allowance and suit for custody of minor.

Our lawyers are very much busy to deal such kind of litigation as related to NADRA. We proud our courts as they providing expeditious remedies to aggrieved persons. 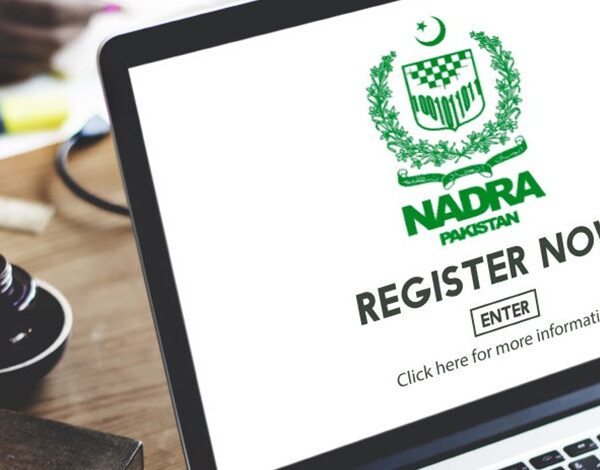 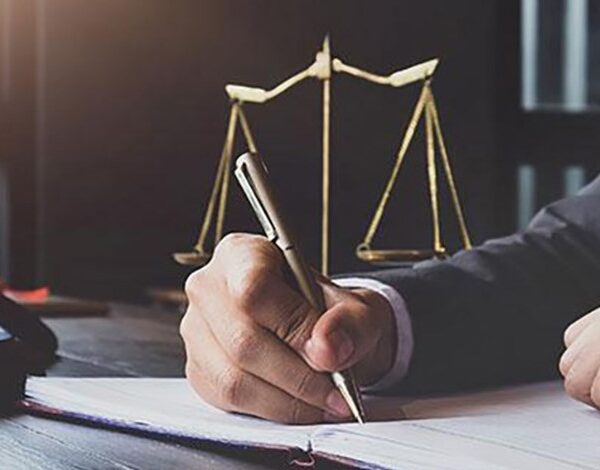 We deal all kind of civil matters i.e. suite for declaration and permanent injunction, suit for cancellation of documents, suit for possession, suite for ejectment, suite related to rent, suit related to partnership, suit for recovery, suit for division of property, damages suit etc.

In this regard, our legal team is much competent to deal and face the civil litigation form civil court up to Supreme Court of Pakistan.

Our law firm deals with all kind of criminal matters i.e. theft, fraud, misuse of property, illegal transfer of property, cheating, cheating public at large, immigration frauds, illegal possession of property, criminal assault, dishonor of cheque, dishonor of promissory note, cyber crime, forgery, etc. In Pakistan, to deal the criminal cases, various departments and investigation agencies have their setup. For example, National Accountability Buru of Pakistan (NAB), Federal Investigating Agency (FIA), Anti-Corruption Establishment (ACE), Punjab Police, etc. All the said agencies have their own setups as well as force for application and information of the relevant law to readdress the grievance of the aggrieved persons.

Our legal team has expertise and competency to take up all kinds of criminal cases from the initial stage i.e. bail matters, trial and palette work up to the supreme court of Pakistan.

We feel proud to advise the poor and weak peoples of the society without any fee or remuneration. Now a days through Facebook, SMS including all mods of internet criminals are committing the crime and in this regard various peoples are suffering worries as well as financial loss and they do not know regarding proper form of the redressed of the grievance. In this regard FIA has established a high profile sector under its control and this department is resolving the matters of the aggrieved persons.

Moreover, the insured person has right to submit his complaint of his grievance before insurance tribunal/ADJ-1, insurance ombudsman and SECP as provided in the laws.

Lahore High Court (LHC) Chief Justice Muhammad Anwaar ul Haq Friday said that evening courts were being set up at the Sessions Court Rawalpindi to provide speedy justice to the litigants.
While inaugurating a new road in the building of High Court, the CJ said he would make maximum efforts to serve the people and lawyers of this region, as he belonged to this area.

He said the evening Courts would ensure speedy trials and alleviate the workload of the courts.

Earlier on his arrival the CJ received a warm welcome by the Rawalpindi High Court Bar Association. The lawyers gave a standing ovation to the LHC chief justice when he came to the rostrum. The auditorium was filled to its capacity with lawyers.

Senior Judge of LHC Rawalpindi bench Justice Malik Shehzad Ahmed Khanin, in his speech, thanked the lawyers of Rawalpindi for historic warm welcome and a luncheon, and resolved that every possible effort would be made for the supremacy of law.

He also thanked the Executive Committee of the bar association and praised the efforts of the LHC CJ.

Justice Shahid Mehmood Abbasi, on the occasion, praised the efforts of the CJ Muhammad Anwar ul Haq for taking immediate measures for the people and lawyers of Rawalpindi.

He said all-out efforts would be made to materialise whatever step that will be taken by the LHC chief justice for the betterment of the people and lawyers of the region.

The president of the Rawalpindi High Court Bar Association, Hassan Raza Pasha, thanked the LHC chief justice and other judges, members of the Pakistan Bar and members of the district bar for attending the event.

Bouquets and souvenirs were presented to the LHC chief justice and other honorable from the high court bar. 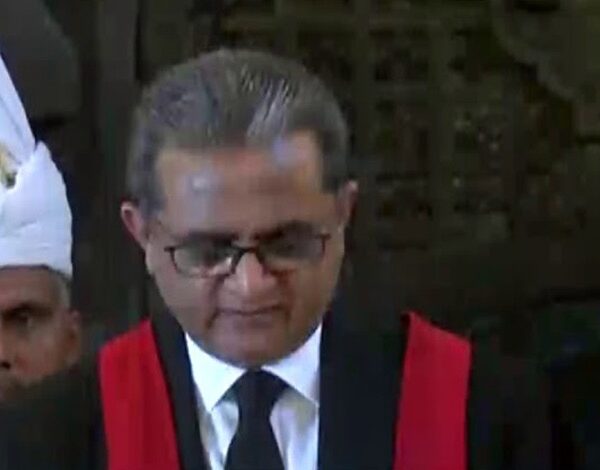 The Chief Justice of Pakistan Justice Mian Saqib Nisar on Friday announced he will visit Thar on December 12 and directed the Sindh government to make the arrangements.

A bench headed by Justice Nisar and comprising Justice Ijazul Ahsan heard a suo motu notice over child deaths due to malnutrition in Thar.

As the hearing went under way, the chief justice said, “I am going to Thar on December 12. The Sindh government should make arrangements.”

“Newborn children are dying in Thar and there are also issues pertaining to the supply and distribution of water over there. I don’t want to tour only the good areas but also ones where poverty and issues are prevalent,” the top judge remarked.

At this, the Chief Justice said, “I will see this matter myself when I go there on December 12. It will be better to hear the case then.”

In response, the Sindh advocate general said, “By the time you visit, conditions will have improved.”

Further during the hearing, MNA Ramesh Kumar Vankwani said, “The prime minister’s housing scheme should be brought to Thar.”

At this, the Chief Justice said, “After looking at the situation myself, I will hear this matter.”

The court then asked court adviser Faisal Siddiqui to give comments on the Sindh government’s appeal. Following this, Siddiqui said, “An effective system for accountability and overview is needed in Thar and thus a judicial commission should be formed.”

Siddiqui continued, “There is a big issue of bank loans in Thar and people are committing suicide over failure to pay-off debt.”

The Chief Justice stated, “I am going to Karachi from December 11 to 12, we will make a commission under the chairmanship of a retired SC judge.”

The court then adjourned the hearing of the case. 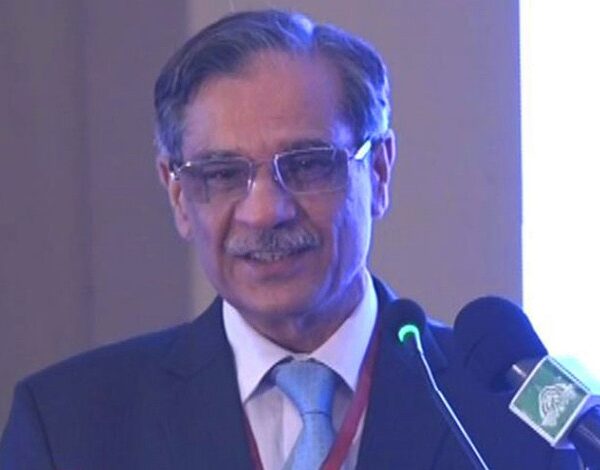